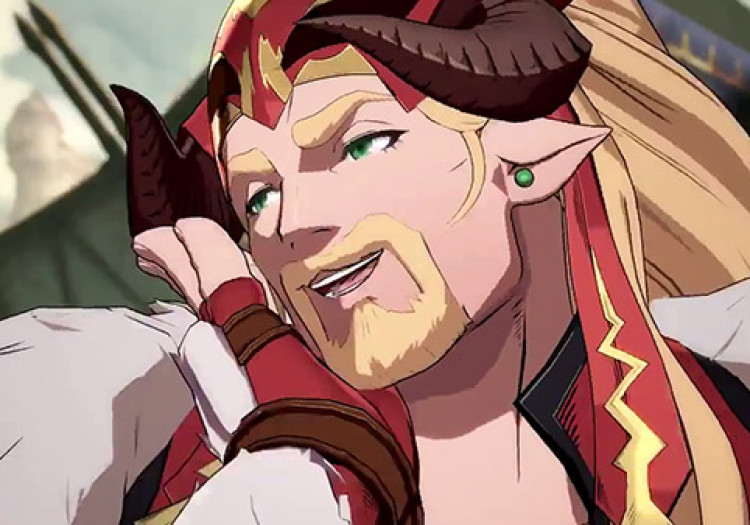 Ladiva is a Girl?!
By ImJustThatKinky • 6 months ago

I’m still on the edge of my seat for GranBlue Fantasy Versus to finally drop in February. I already have my main Lancelot lock down, and I don’t think I’ll be changing anytime soon. Of course, I’ll need a second in command, and even though Metera is hot as fuck, I’m not much of a zoner. Zeta is looking like a fun snack, so I might make her my second. I also really enjoy playing grapplers, so the man Ladiva might be an option...wait, you’re telling me Ladiva is actually a girl? Oh oh…

Now at first, I thought Ladiva was a very flamboient or gay man. But while watching a GranBlue Fantasy Versus video, the person in the video kept referring to Ladiva as she. Since Metera was also on the screen, I thought he just got the two characters mixed up. But nope, after looking it up on the GranBlue Fantasy Wiki, Ladiva is actually a woman. So it seems like GranBlue got some strong trans representation. I fuck’s with it. 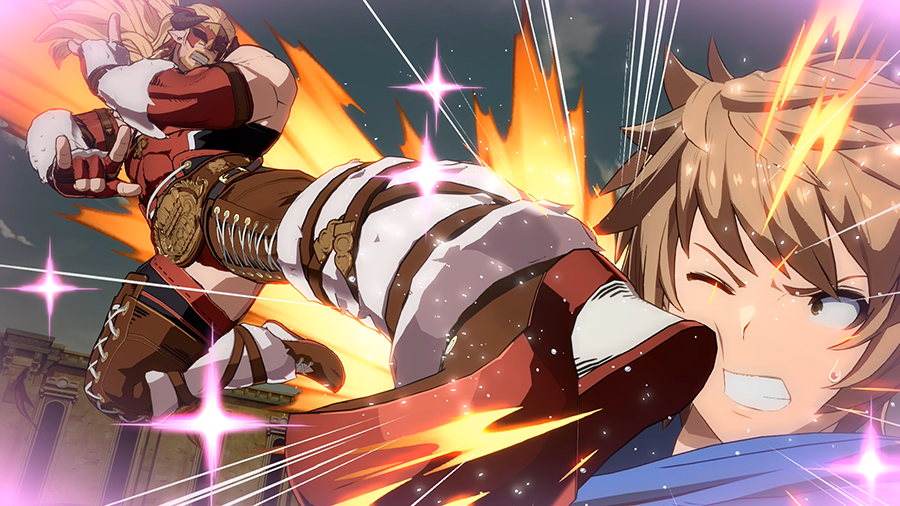 Now I’m wondering will this start problems for people who are clueless about the character like I was. Ladiva has a beard and is buff as fuck, it’s easy to assume that she’s a man. I don’t want people to start creating problems just because someone accidently used the wrong pronoun for Ladiva. But I’m actually happy that Lediva turned out to be a girl, I only play female grapplers like Bullet and Mika, so she’ll make a perfect edition to my collection. 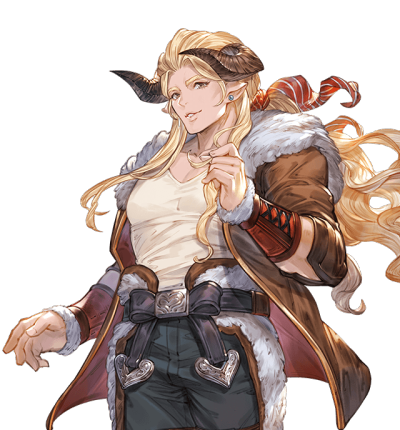 Damn, Ladiva looking like a buff snack now. When we getting this DLC costume?

Did you know Ladiva was a girl? Do you think Ladiva will cause some controversy?  Are you picking up GranBlue Fantasy Versus? Tell us in the comments. 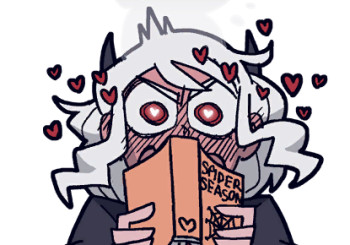 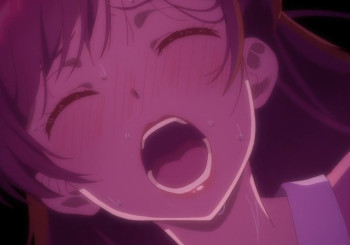 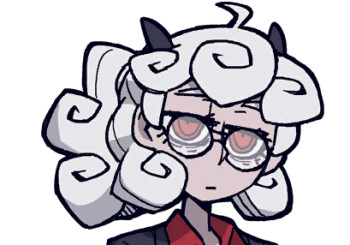 Pandemonica Isn't Causing Pandemonium When It Comes to Lewds 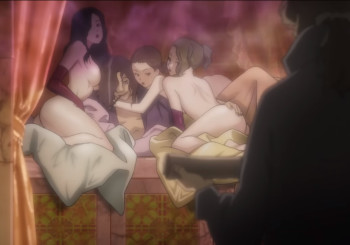 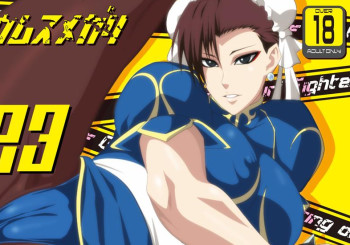 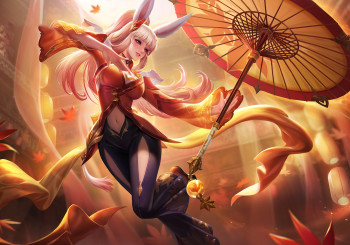 Samurai Shodown's Latest Guest Character Revealed - Who is Gongsun Li?
Recommended for you 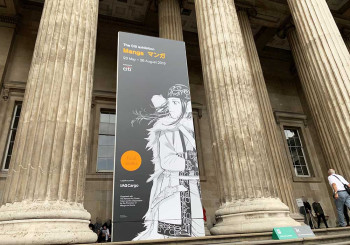 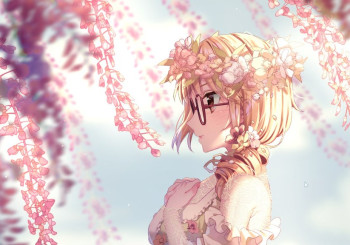 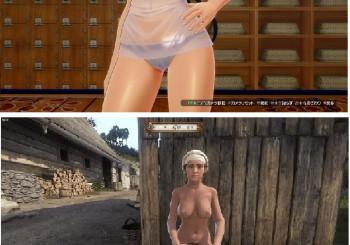 Knights and Ninjas Lose Their Clothes with Nude Mods 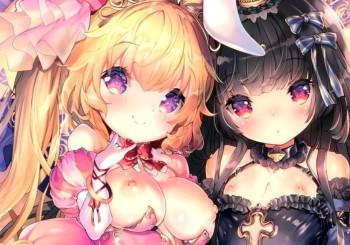 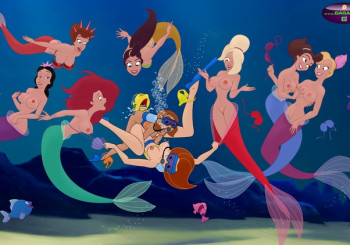 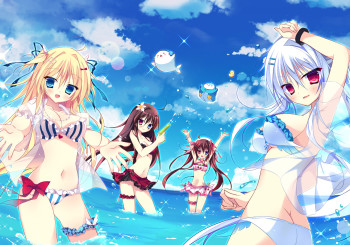