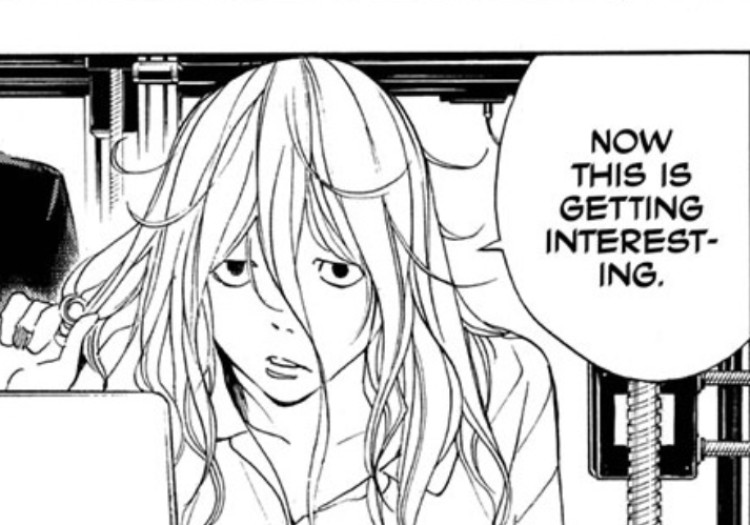 I just got done reading the Death Note One-Shot, and I have to say that I quite enjoyed it. I enjoyed how they incorporated a lot of modern day things to change the approach to the story. The only thing I’m not sure about is how I feel about the ending. I won’t spoil it here, we can talk about that in the comments. What I do know is that I feel some type away about the new L. 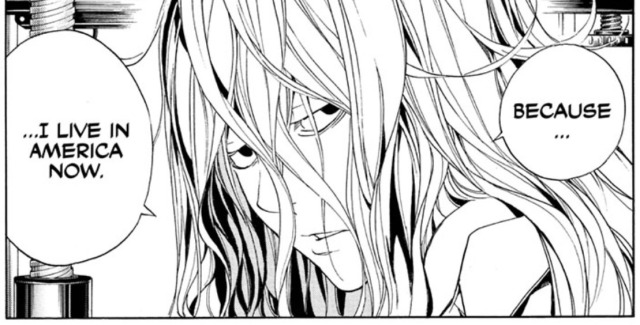 Wait! You’re in America! Are you saying that I have a chance?

Now at first glance, you’d think this was a new female character, but you soon find out that it’s none other than Near. You know Near, the one that people say wasn’t as cool as the real L, and ruined the series? Yeah, that Near. I can’t believe this little shit grew-up to be hot. 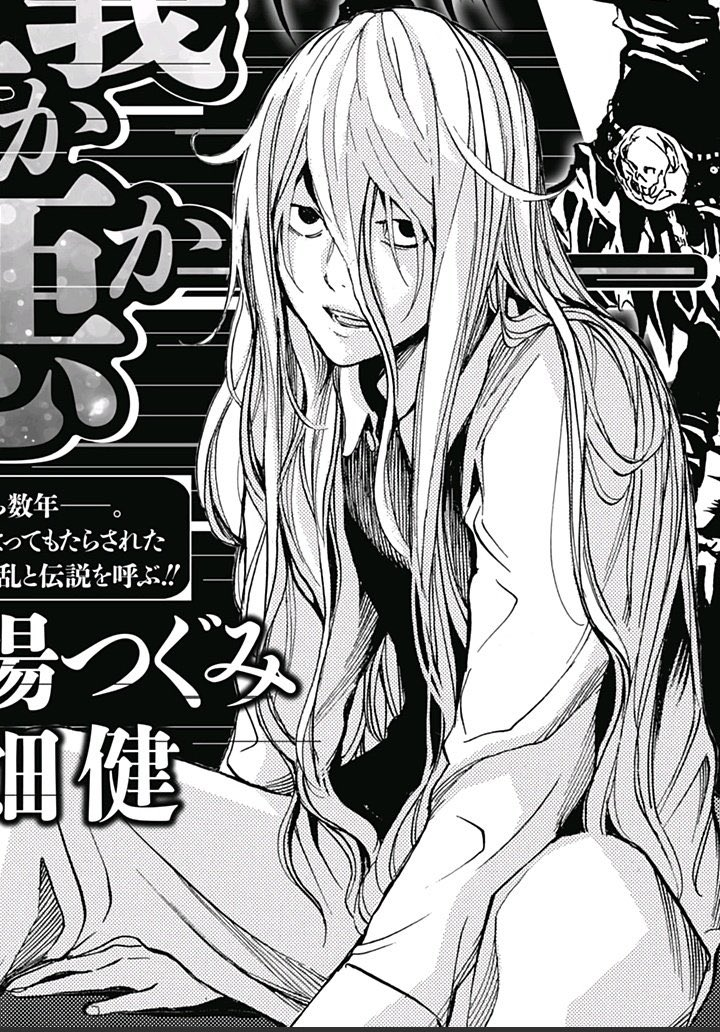 So are we lewding or nah… 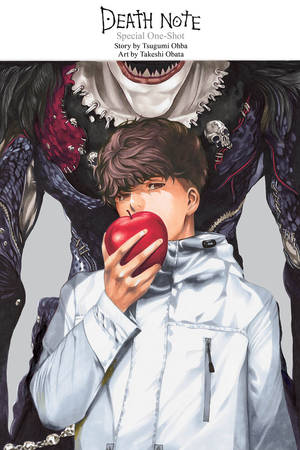 If you want to read The Misadventures of E-Boy and His Demon Friend, you can check it out on VIZMedia. 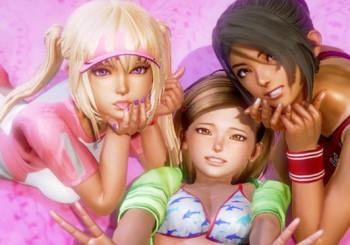 Waifu Academy is the School for Me! 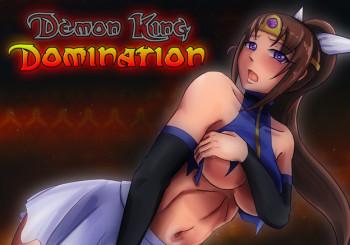 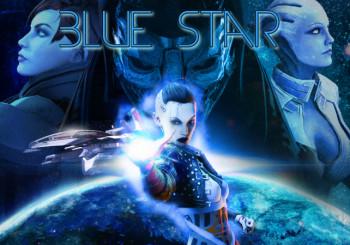 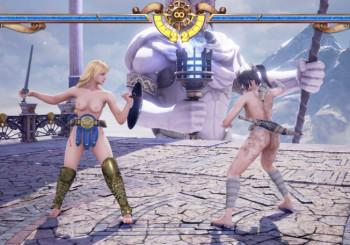 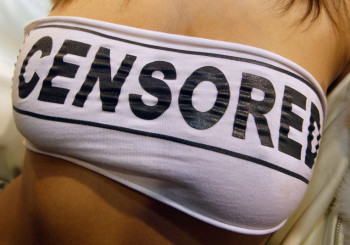 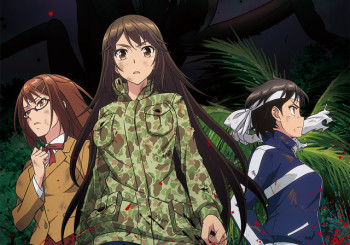