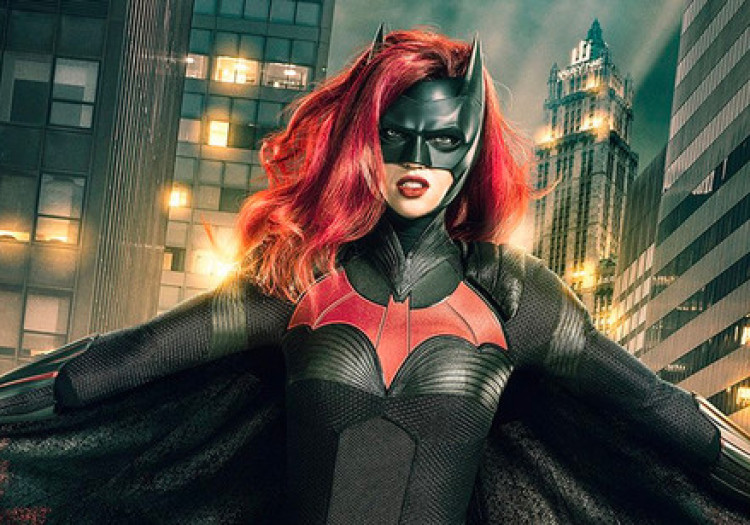 Is Batwoman Really a Strong Woman?
By ImJustThatKinky • 1 year ago • 31 comments

Now, I’m all for women power and everything, women are the same as men, just hotter, so why wouldn’t I want more females in my media. My only problem is that most of the people trying to do this are doing it in the most forced and cringey ways possible.

Now, first things first. We have a strong female lead. Great. But, instead of just having a strong female lead, they have to shove in your face how strong of a female lead she is, with lines like Batman’s suit will be perfect. “Once it fits a woman.” or “I’m not about to let a man take the credit for a woman’s work.” It feel so forced and so, “Hey look. She’s such a strong woman. Do you believe us yet.” Why not just show her being badass and strong instead of telling us she’s a “strong woman”. 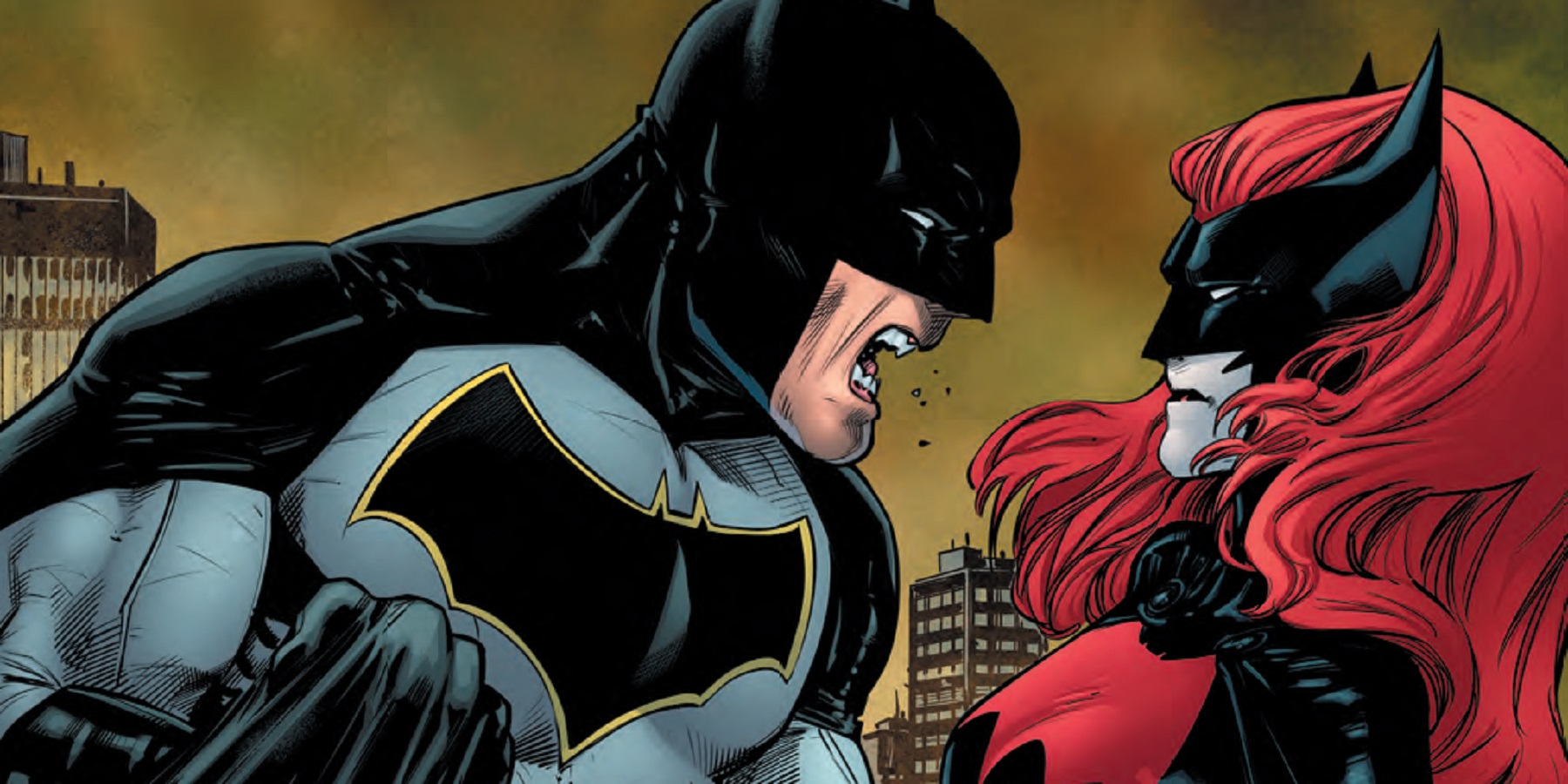 Batman: This mission is too dangerous for you.

Batwoman: What! Why!? Is it because I'm a woman?

Batman: Wait what? No! When did I ever say that? 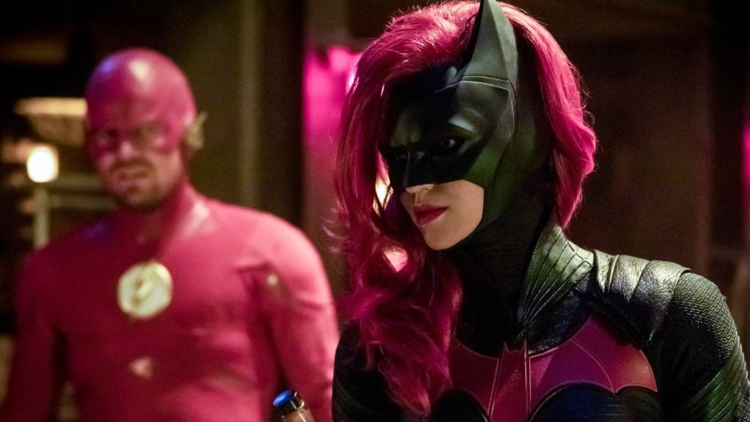 Look at Flash being a fat fuck in the background. I can't wait to see him be a useless male character who talk down on women

They also do things like blast a song screaming “I’m a woman!” in the background, and also changing the HERE, into HER. Which are all things that could be cool, if it wasn’t so obvious what they are trying to do. So make your Batwoman show, but don’t think I’ll be looking at this show and thinking, “Wow, this show is so progressive.”

Is this show to on the noise? Why can't shows make naturally strong female women? Are you going to watch Batwoman? Tell us in the comments below.

Would You Rent A Girlfriend?

Evangelion Partners with Oppo for Limited Edition Smartphone
Recommended for you 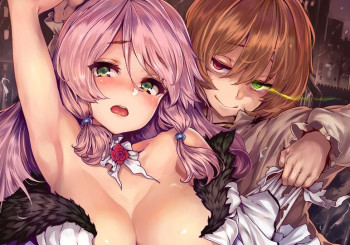 When is the Controversy? 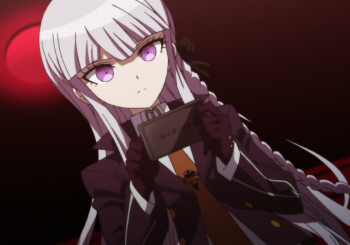 Have You Fallen For a Sex Myth? 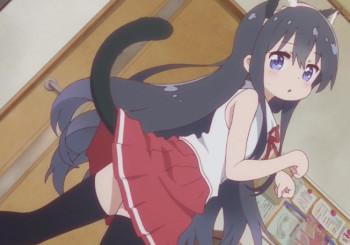 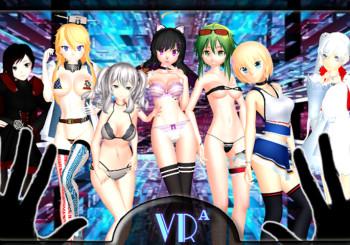 Enjoy Your Anime Waifus in VR 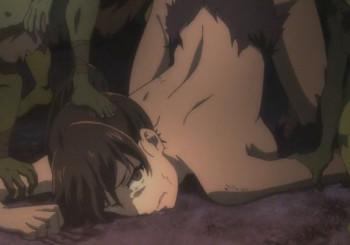