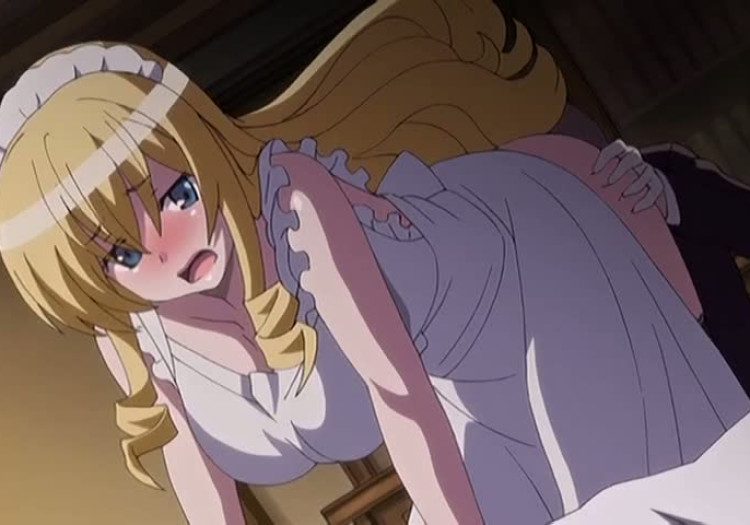 With Hentai Heaven Vol 6 being released and having three English dubbed titles. Me and my friend had to check for ourselves if the English voice acting had improved. So, when we started watching Ikoku na Retro, and heard that bitchy rich girl voice, our minds started wrapping into a bind trying to figure where we recognize that voice from. Our first realization was Aspira, from Golden Kamuy. Then we figured out that she was voice my Monica Rial, which made us start digging into her other roles, and the ones that sticked out were, Renge Houshakuji from Ouran Highschool Host Club, and Mariya Shidou from Maria Holic. And you know what all those characters have in common? There all BITCHY RICH GIRLS!!! 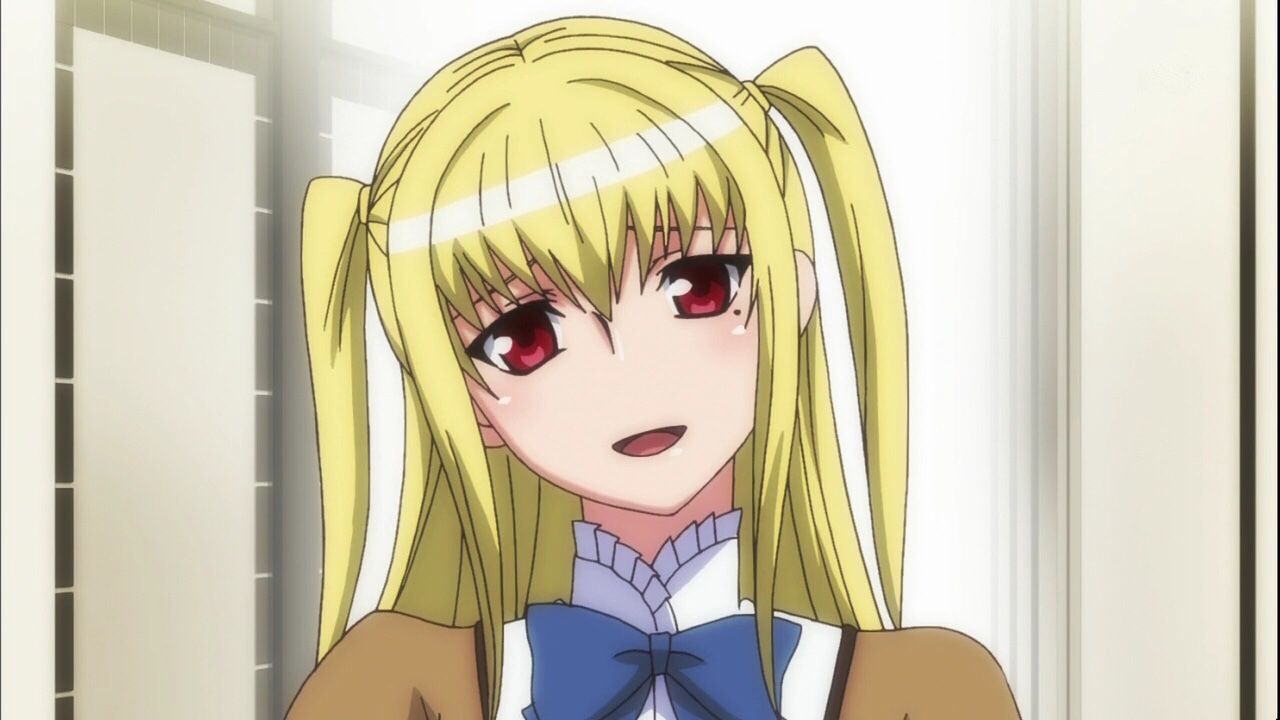 Nothing Jamie, that's why I love you! 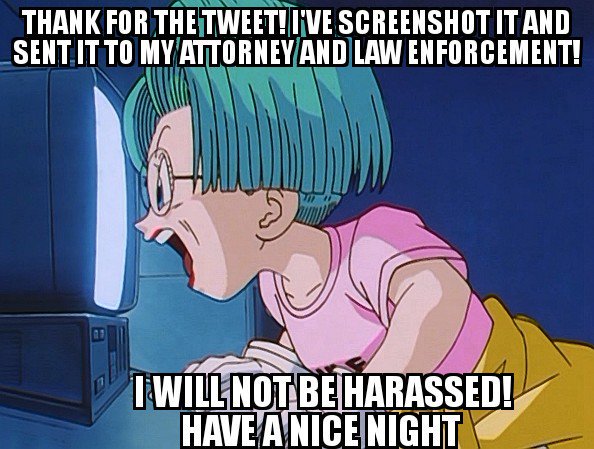 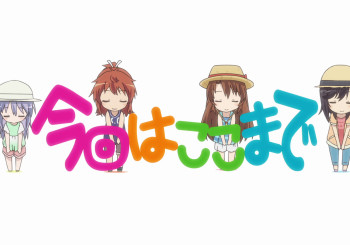 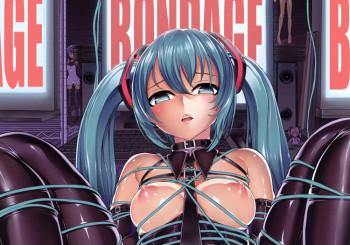 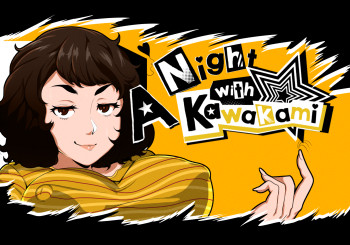 Audio Doujins: A Night With Kawakami 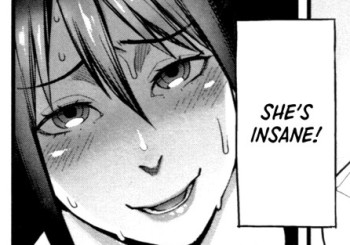 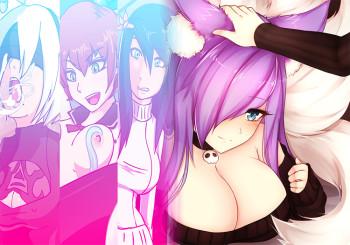 An Interview with Derpixon and Kuro: A Fluttery Lovebug and a Cute Foxgirl 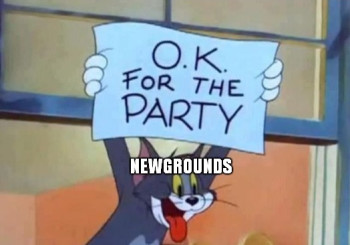