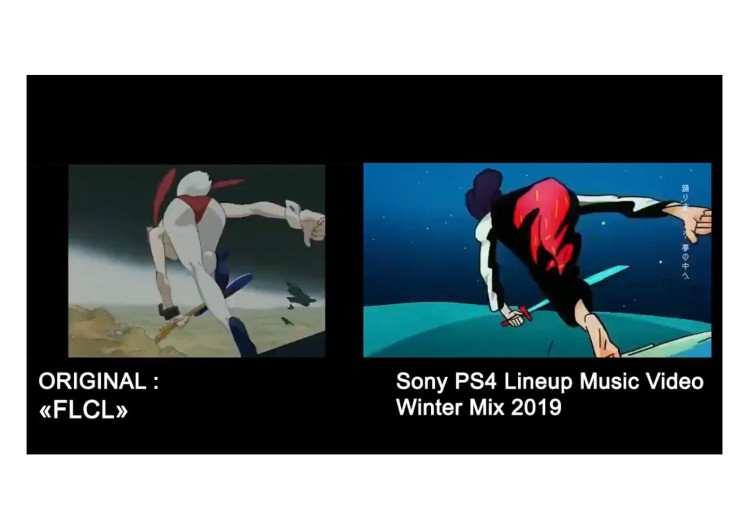 Not our usual fare around these parts, but it's related to games, anime, and watching lazy artists get caught in their shenanigans and get their comeuppance. So what's the story here? Well, PlayStation put out an artsy video showing off what games they have coming up, like Final Fantasy VII Remake. Since PlayStation took the video down after it came out that the artwork was a ripoff, what we have below is someone who thought ahead and downloaded the video for prosperity.

Remember, that's the reupload. The downvotes there aren't warranted. All said, the video actually looks good. Damn shame it was traced. Kevin Bao, a Canadian artist living in Japan, traced certain elements from other series, as you'll see below, to set the video up. When it came to light that the art was traced, he went dark. Apparently he had an official JP PlayStation page, which is now gone. That follows his own Instagram page, and something called the CONNECTION agency appeared to sever ties with him.

Twitter user @catsuka caused some waves by outlining where everything was traced. Take a look below. 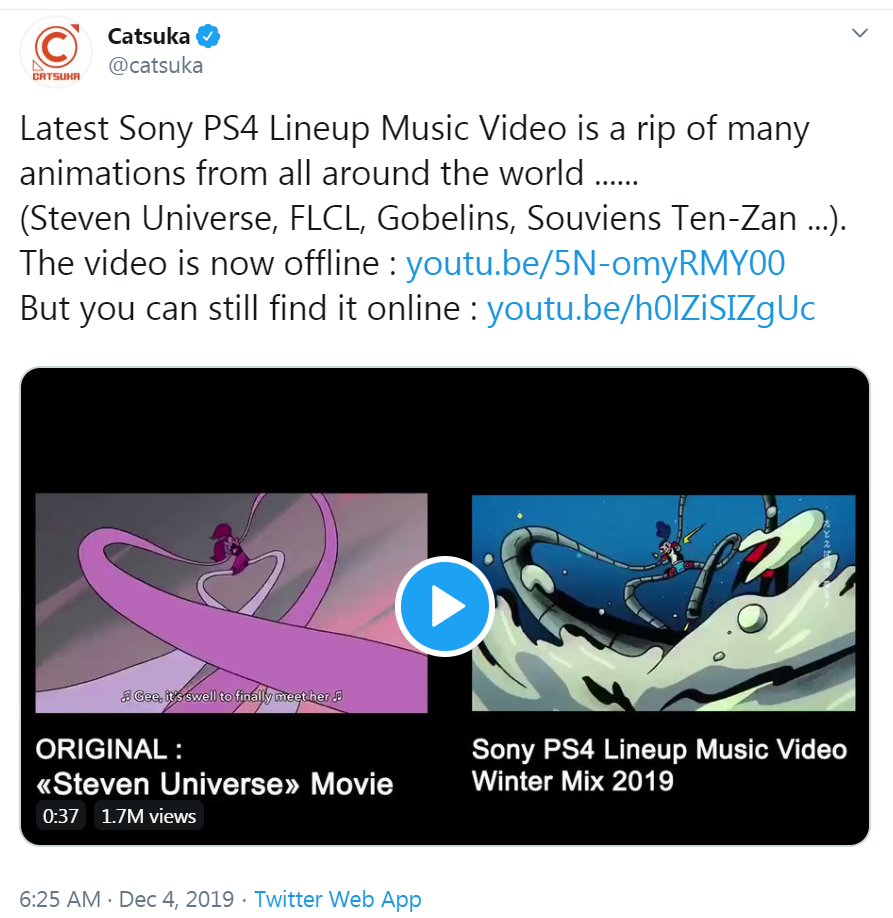 The video he uploaded is a side-by-side comparison of where art was traced for the PS lineup video. It is really shameless. The twitter thread explains it all in some detail, including Bao's former pages, and apparently the fact that this isn't his first time ripping off other artists. 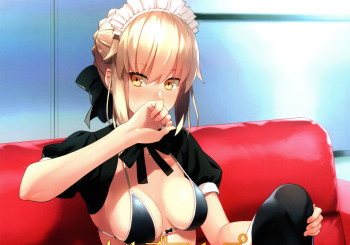 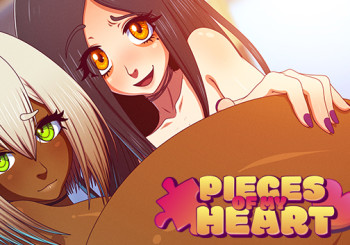 Pieces of my Heart Won my Heart Over 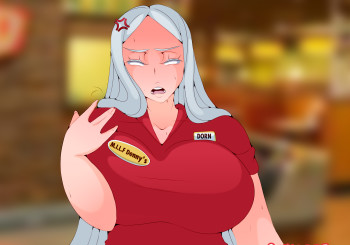 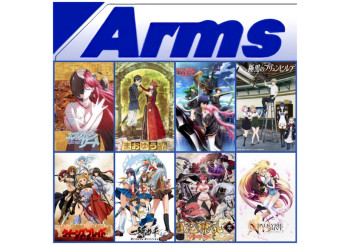 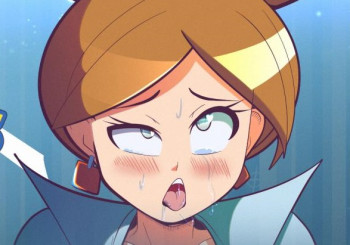 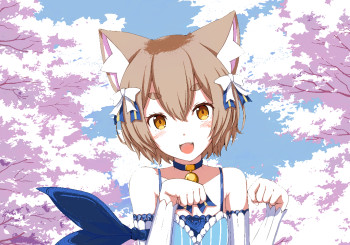 Is Trap A Slur? Yes, Says Animemes
Recommended for you 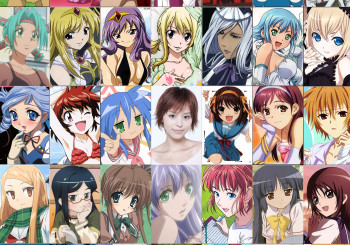 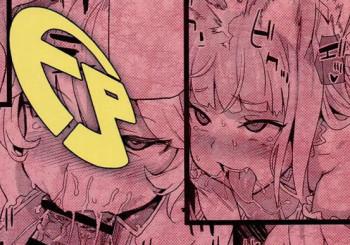 Fatalpulse: Hardcore to the Bone! 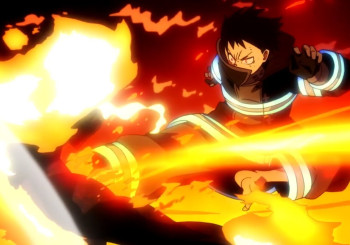 Not a Soul Eater Remake but We're Getting Fire Force 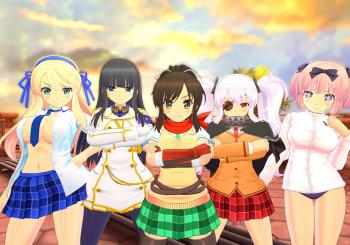 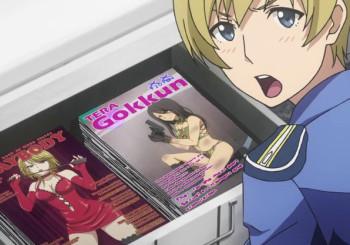 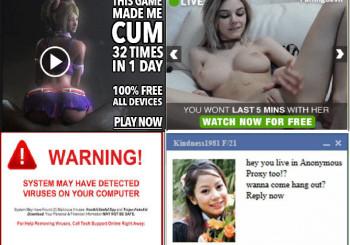