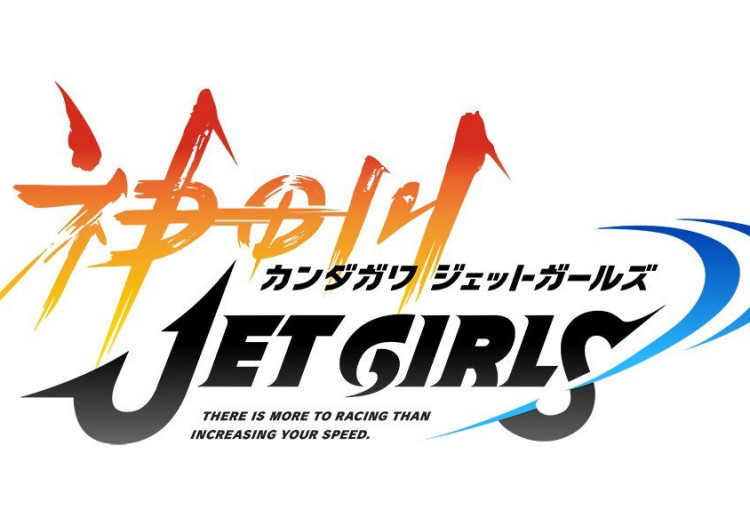 It was a sad day when Kenichiro Takaki announced his decision to step down from the beloved Senran Kagura series and leave Marvelous due to concerns about increasingly strict censorship on the fanservice-laden series. But the silver lining was that he was still working on a brand-new project with Marvelous that has remained secret, until now!

Kandagawa Jet Girls is the name of a joint project between Marvelous, Kadokawa and Egg Firm that'll feature an anime and a game. Takaki is overseeing the franchise as a producer, Hanaharu Naruko (Gargantia on the Verdurous Planet) will be designing the characters and Hiraku Kaneko (Valkyrie Drive: Mermaid) will direct the anime.

Not much else is known about the project yet apart from Takaki commenting that unlike his previous series the girls will keep their clothes on, but that doesn't meant there won't be any lewd content. He's confirmed that more information will be disclosed on a live stream where he'll appear along with some to-be-revealed voice actors from the upcoming series on August 1 at 8:00pm JST on YouTube, Periscope and Niconico. Notably, August 1 is known as Oppai Day in Japan, so boob fans might want to mark this date down in your calendars.

Takaki is also still working on the upcoming Senran Kagura 7EVEN with Marvelous, as well as another fantasy-themed game at Cygames.

As for what the series is about, the tagline "there is more to racing than increasing your speed" implies that it'll be about racing. Maybe girls racing in jet planes? Or maybe the girls are robots or something with jet engines that race? We'll have to wait a few days to find out, but speculate away in the comments!

Would You Rent A Girlfriend?
Recommended for you 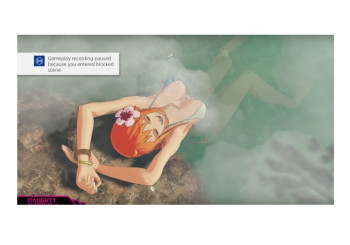 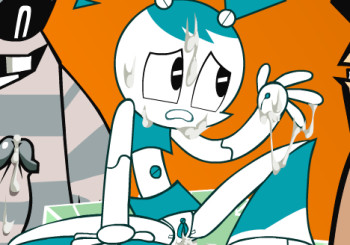 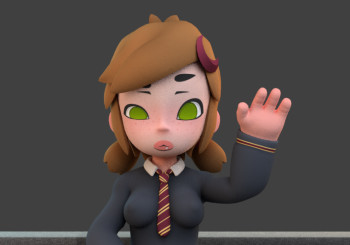 Keeping Your NSFW Game From Your Wife? 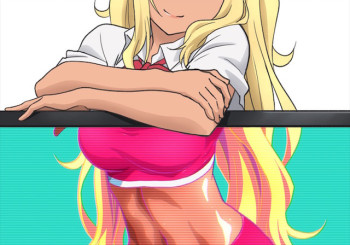 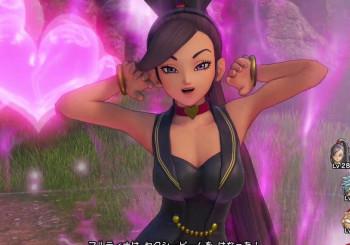 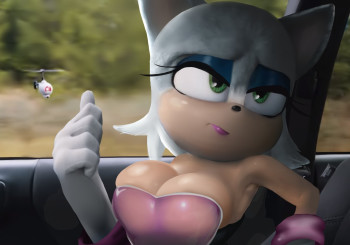