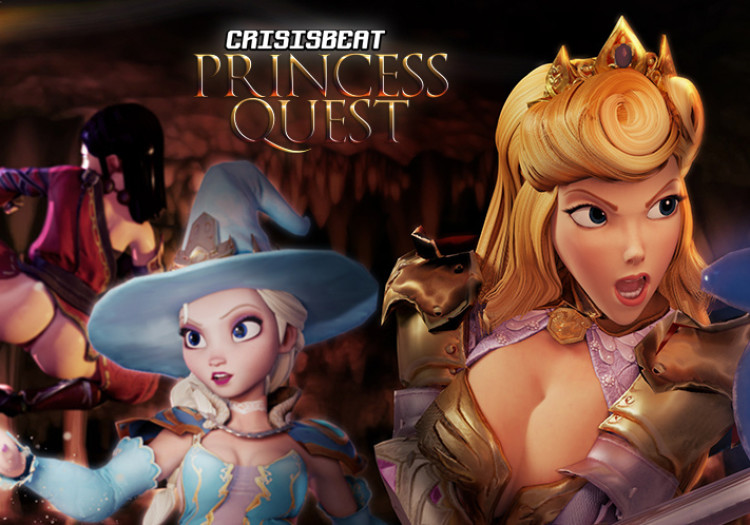 Princess Quest is Looking Mighty Nice
By ImJustThatKinky • 8 months ago 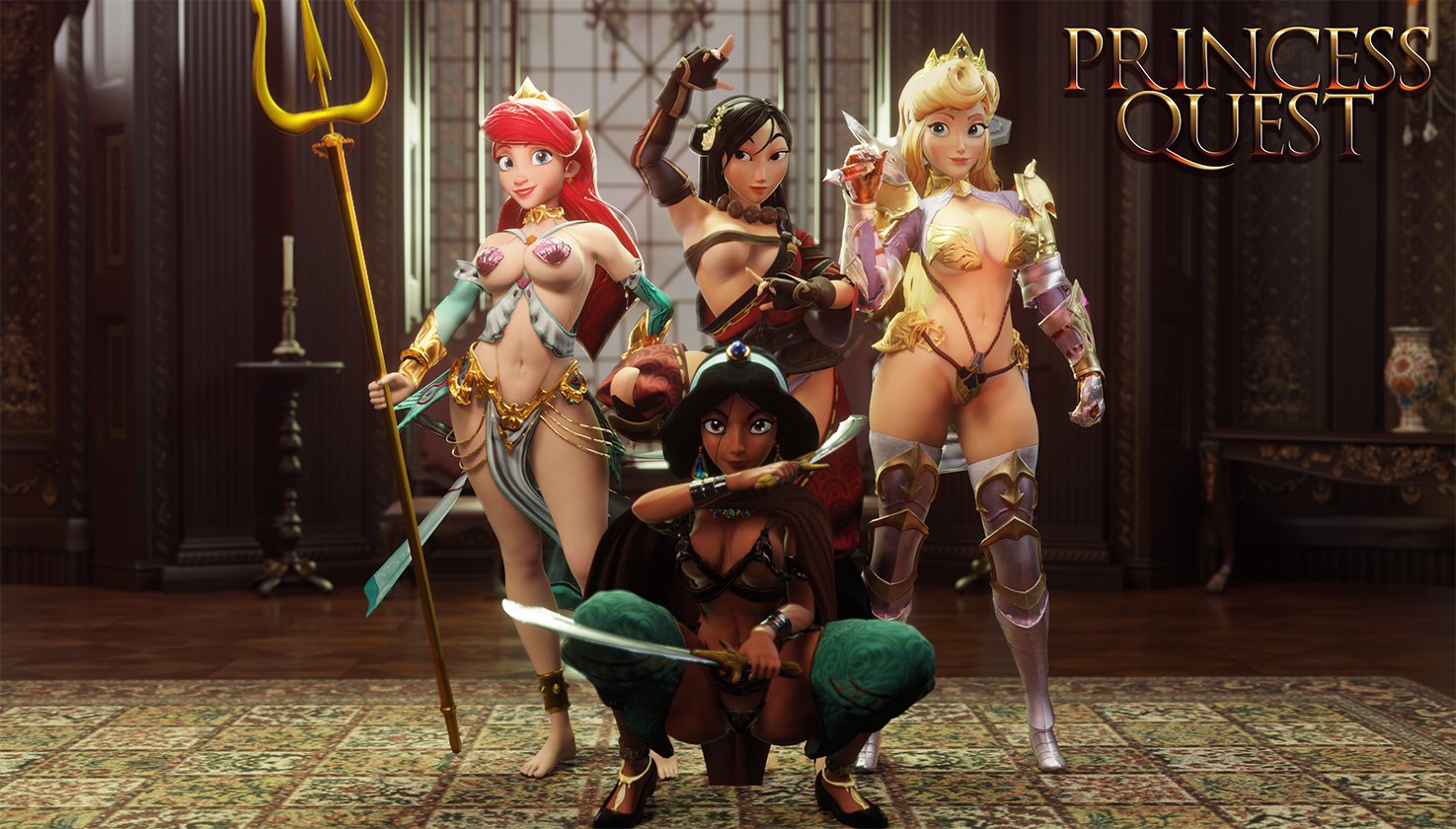 At this point Princess Quest is still in the early phases, and still a work in progress, but the progress is looking promising. I’ve been getting tired of seeing the same old ugly reused 3D models in other NSFW Ren’ Py games, so I was delighted when I saw Crisis Beat gorgeous princess models. 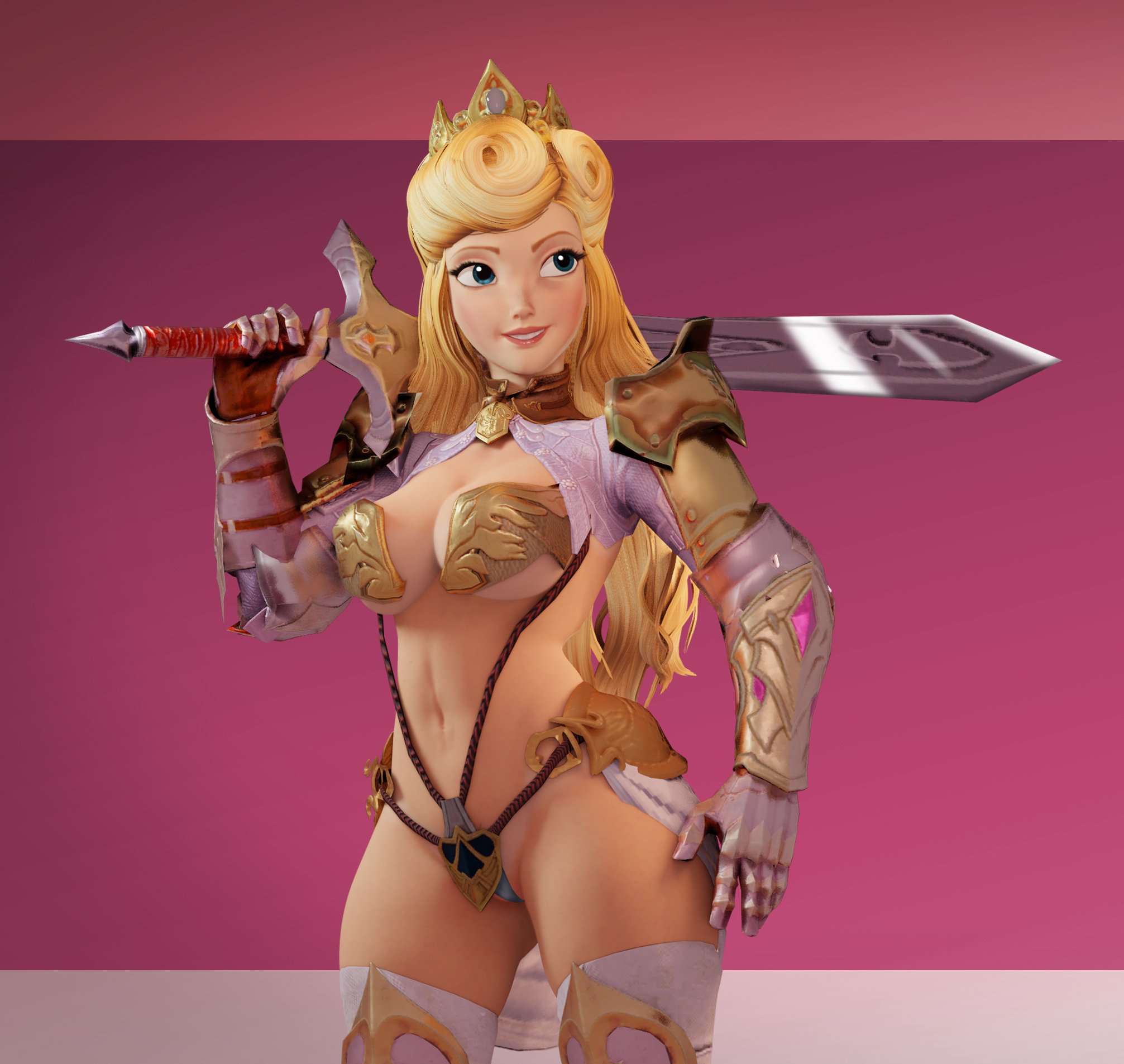 The game also seem to be using the visual novel style, with a group of recognizable characters, such as Aurora (Knight), Mulan (Monk), Ariel (Priest), Jasmine (Rouge), and Elsa (White Mage). The project is even adding voice acting!? 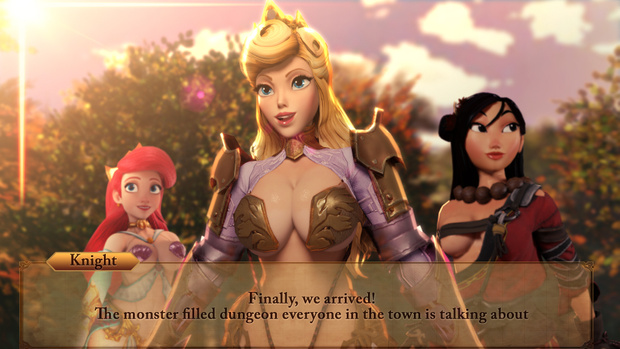 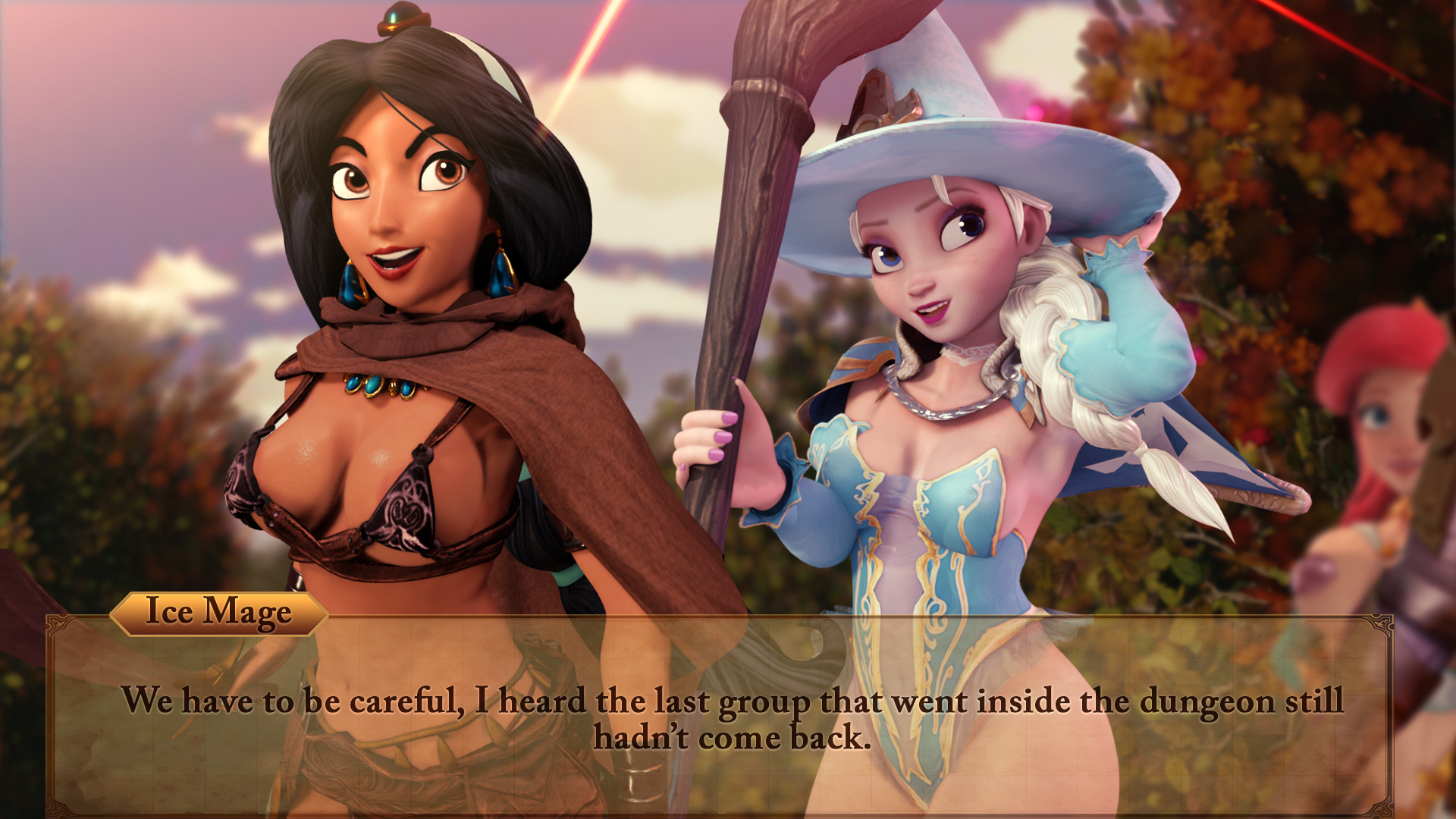 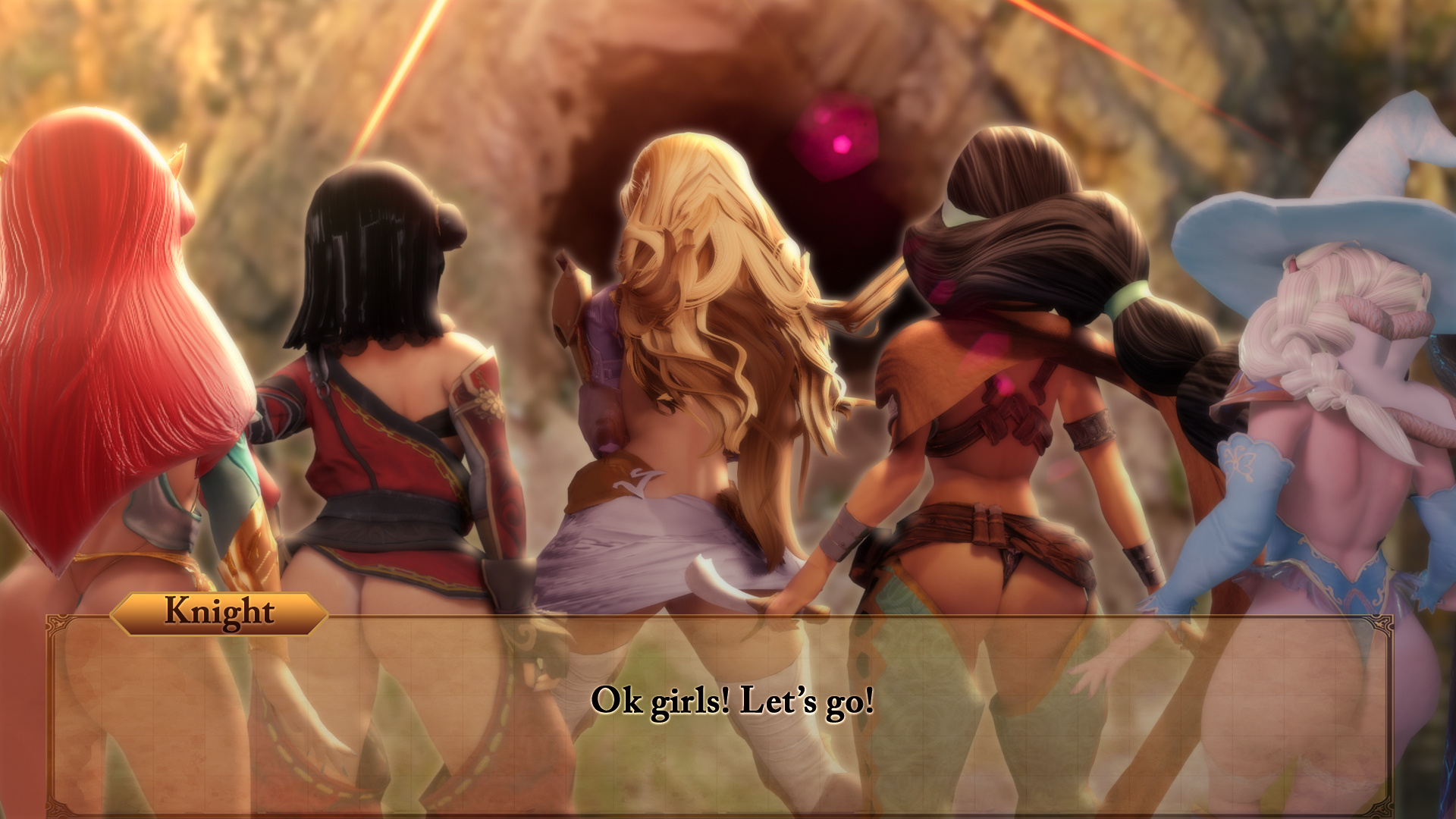 I’m legit excited to see how this project pans out and what it’ll grow into. If you want to support and follow Princess Quest, visit Crisis Beat’s Patreon.

Have you heard of Crisis Beat? Are you interested in Princess Quest? Which princess do you like most? Tell us in the comments. 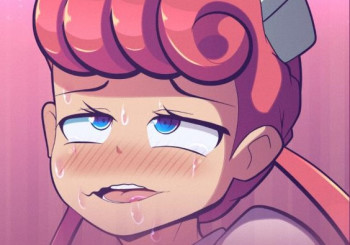 Nurse Joy Has a Sexual Encounter With Mewtwo 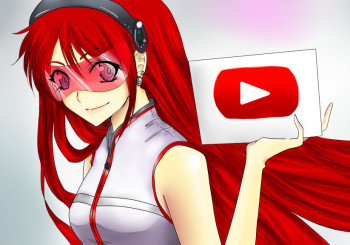 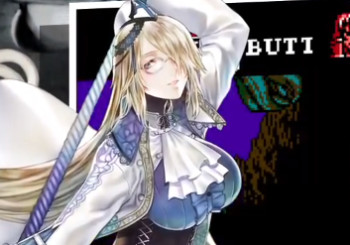 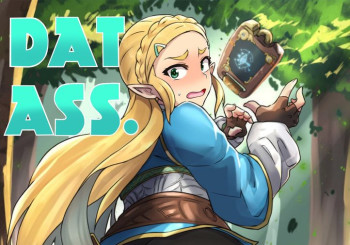 Don't Toy With Me, Miss Nagatoro is Getting an Anime
Recommended for you 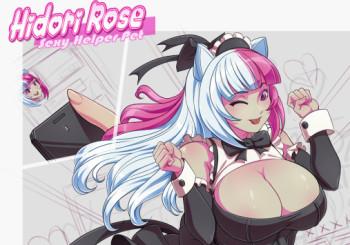 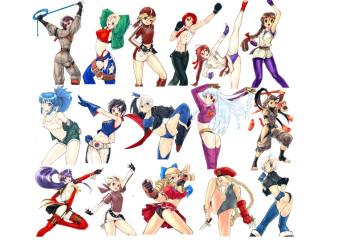 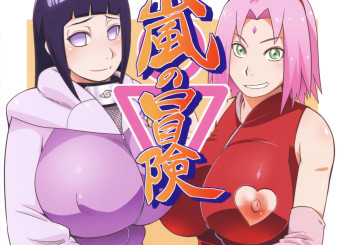 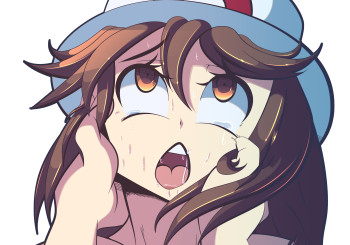 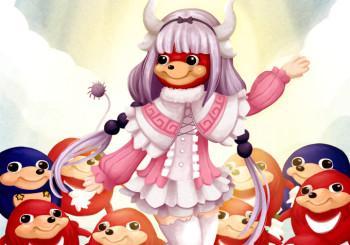 Why Kanna is Our Loli Queen and Savior 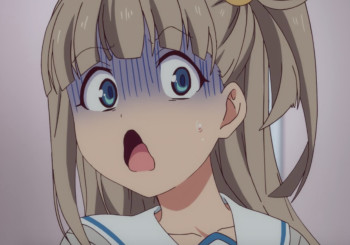