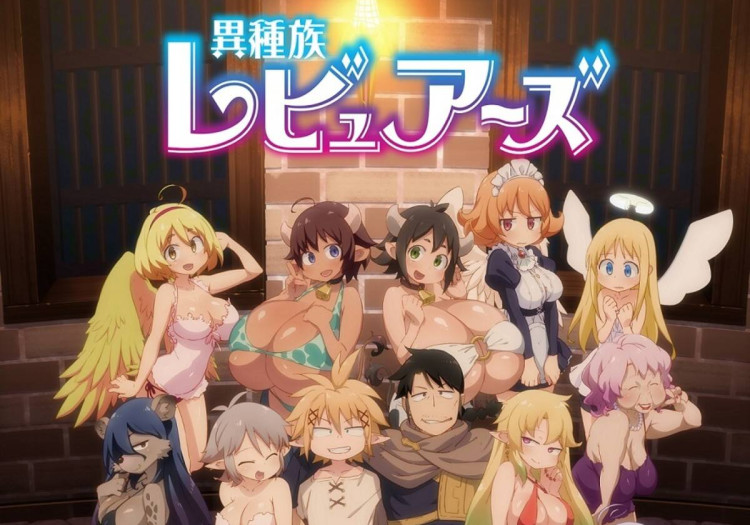 As I've mentioned before, I'm hella into monster girls. This week has been pretty good for me in that respect; first I managed to get a copy of the amazing Monster Girl Encyclopedia (perhaps I'll do an article on it soon?) and then a PV dropped for a series I've had my eye on for some time. Without further ado, here's the first trailer for Interspecies Reviewers!

In case you're unaware, this series follows a human named Stank who happens to have my dream job. He and his elf companion Zel go around different brothels and note down the sexual abilities of various monster girls in an effort to find out once and for all which species is the hottest.

Interspecies Reviewers hits TVs in Japan on January 11 before it comes to streaming services on the net. Are you looking forward to it? What's your favorite kind of monster girl? Let us know in the comments! 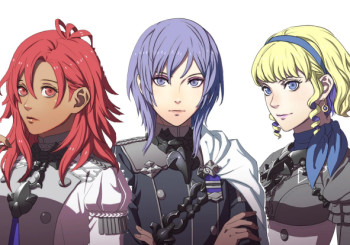 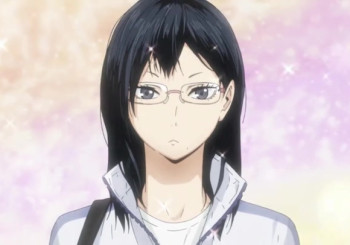 Sports Anime Have the Hottest Girls 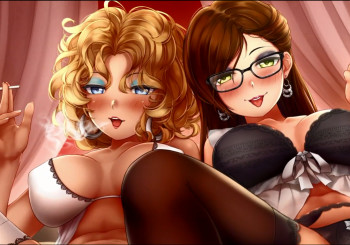 HuniePop Pops Off With Sequel Trailer 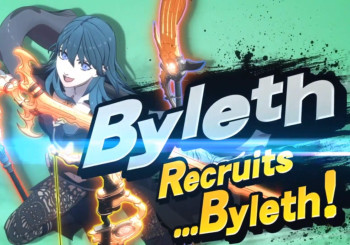 Female Byleth is Ready to be Smashed 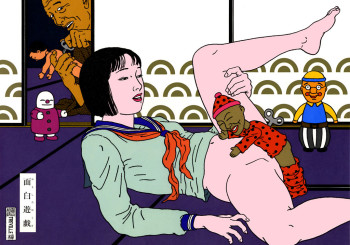 Underground Erotica Illustrator Toshio Saeki Passes Away
Recommended for you 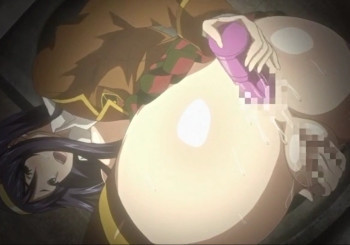 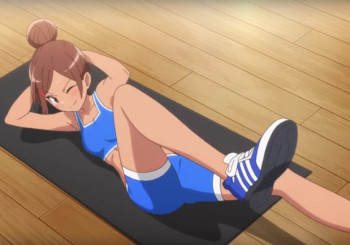 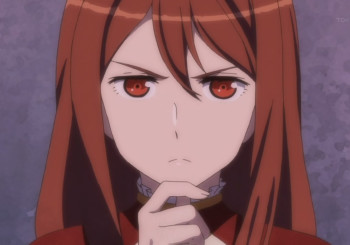 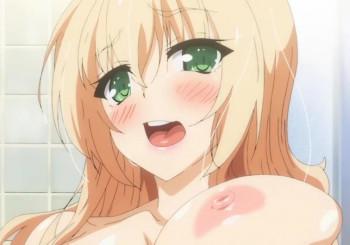 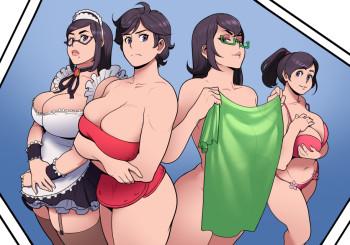