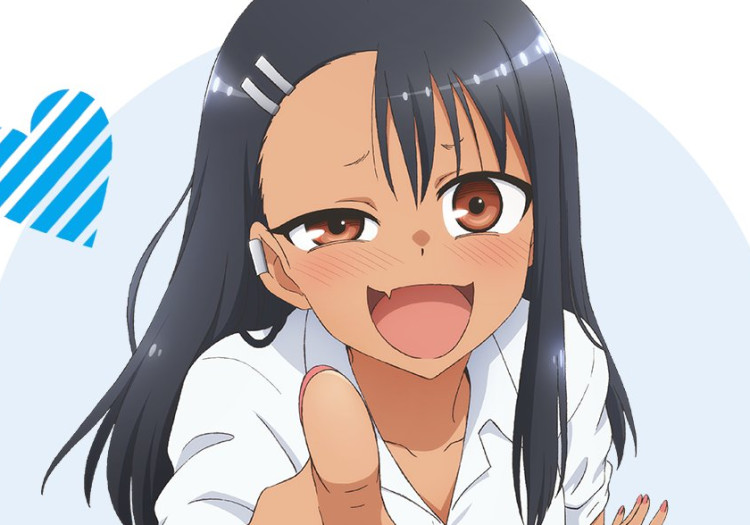 Don't Toy With Me, Miss Nagatoro is Getting an Anime
By ImJustThatKinky • 1 month ago

I’ve always seen this little tan gremlin smirking at me from time to time. If you’ve ever just scroll through doujins, definity if you’re viewing the loli tag, then you may have seen this girl before. Hell, this girl has become a meme at this point. This loli tan misfit is from a web manga called Ijiranaide Nagatoro-san, or English title, Don't Toy With Me, Miss Nagatoro. For fans of the manga, or fans of the doujins, they’ll be happy to know that Don't Toy With Me, Miss Nagatoro anime has been announced. 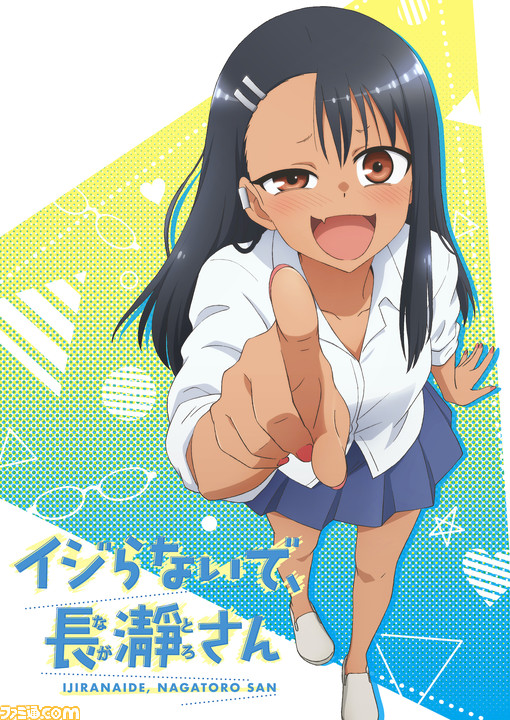 When an introverted male student meets a girl called Nagatoro, his life is turned upside down. She first quietly observes his reaction to verbal abuse from some other high-school girls that are not well-meaning, realizes that oddly enough in his case it may be exactly what he needs, and so begins a sequence of her teasing him. It soon becomes increasingly obvious (to the reader, not to him) that her teasing is actually sardonic, well-intentioned, and flirtatious, but he eventually starts to catch on.

Now like I said, I know of this series only because of the lewds and the doujins, so I don’t really have too much of an attachment to it. But the thing is, all the little small things I’ve seen of the manga from memes and other posts has me interested in watching the show. I’m too busy to really read manga, so an anime is always a good excuse to get into a new series.

If you’re interested, you can check out the Ijiranaide Nagatoro-san doujins we have on the site.

Have you since this little tan gremlin around? Have you read Don't Toy With Me, Miss Nagatoro? Are you excited for the anime? Tell us in the comments. 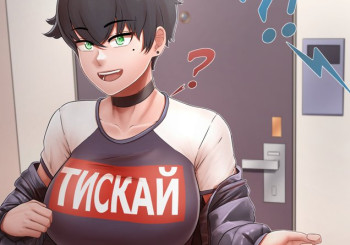 Tomboy-chan is the Best Girl Friend 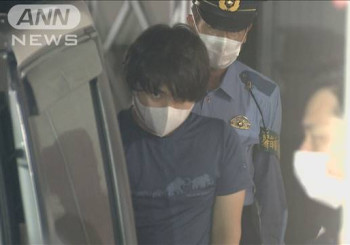 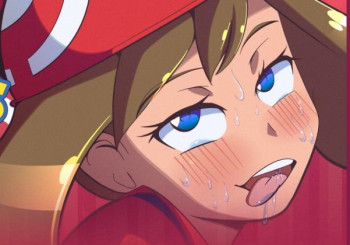 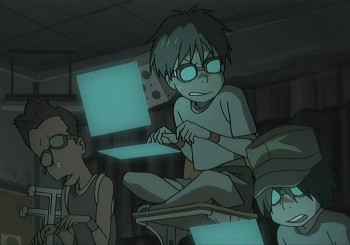 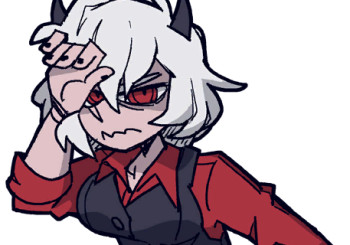 Malina is Grumpy and Sexy at the Same Time 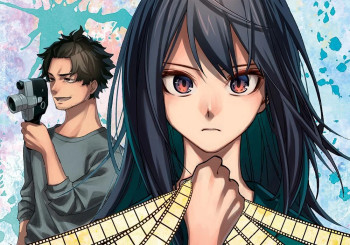 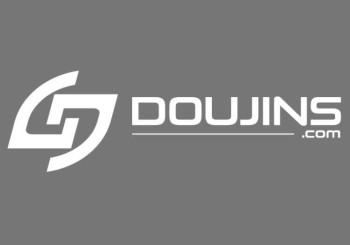 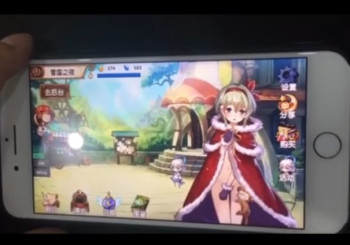 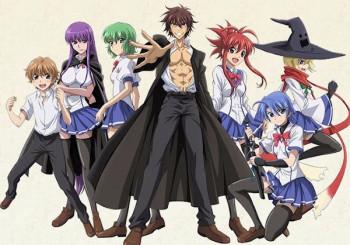 Top 13 Demons in Anime and Manga 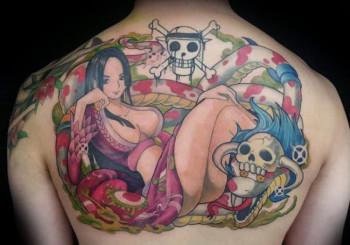 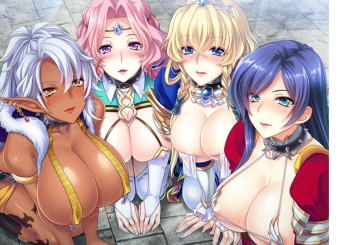 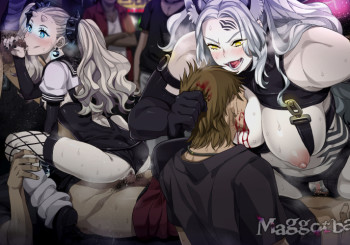 Maggot Baits Gets Weird in the West